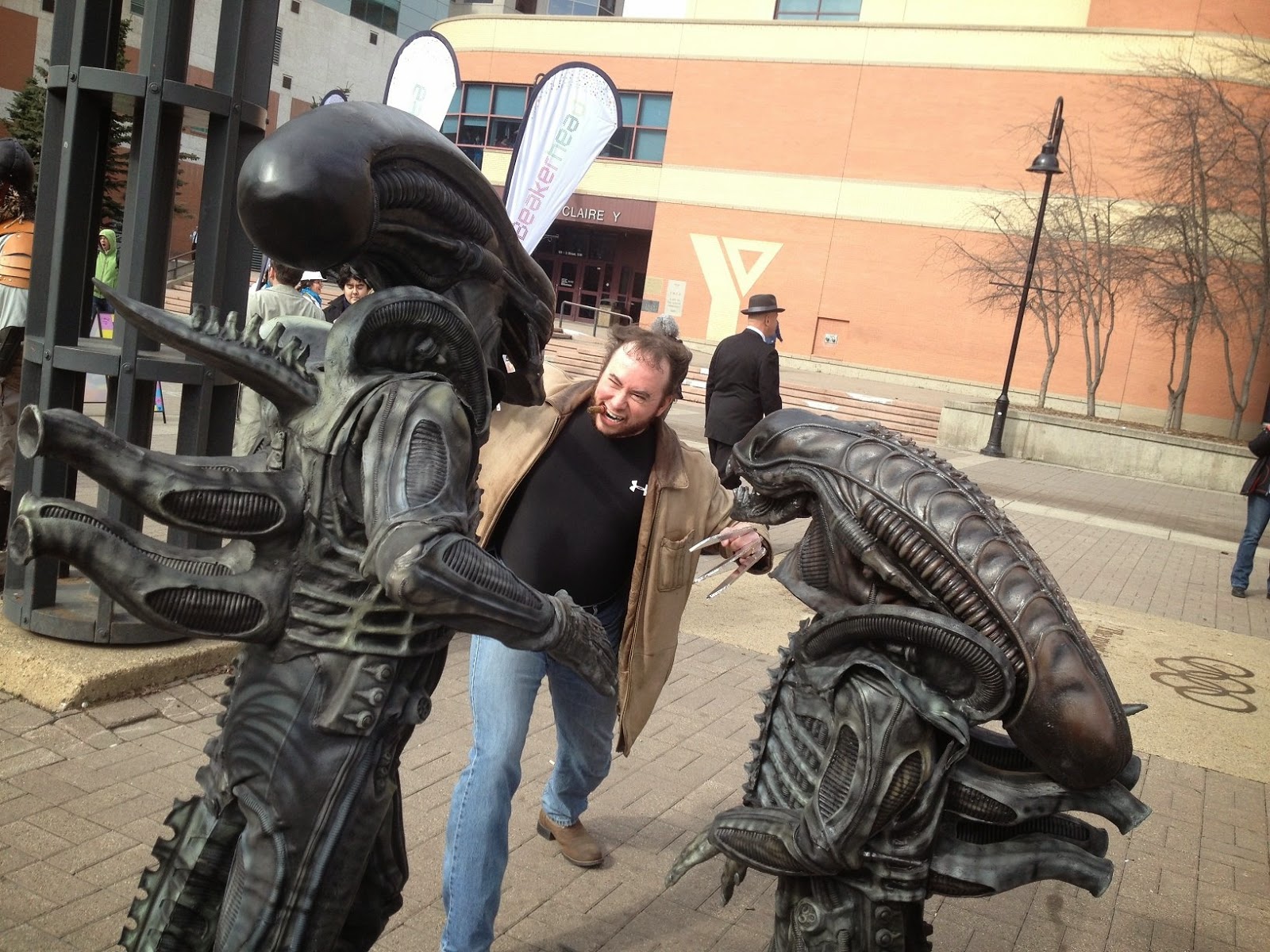 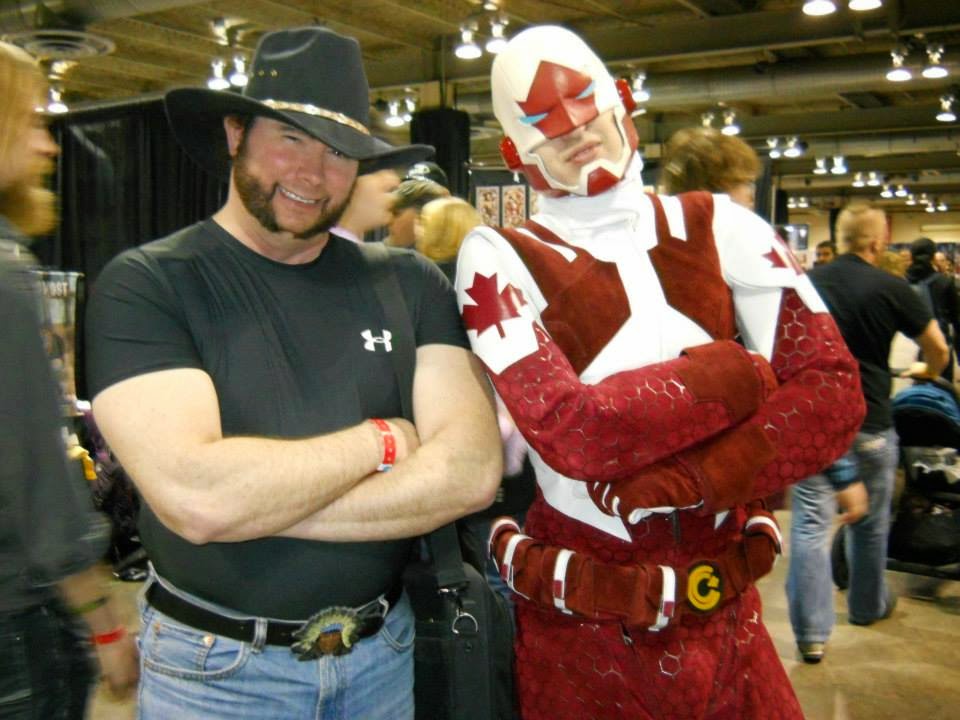 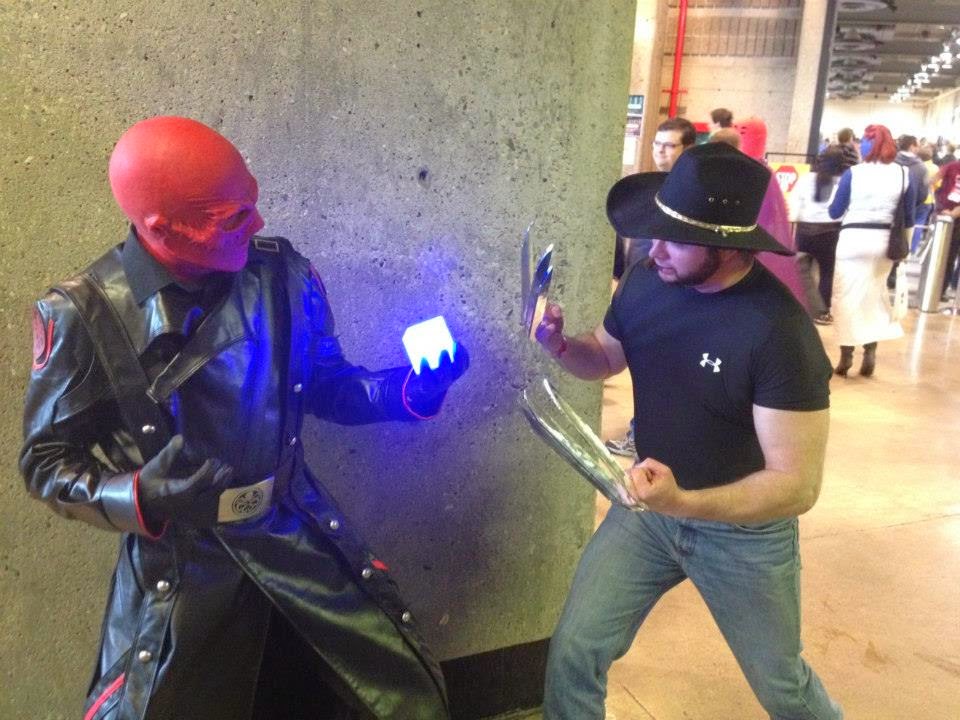 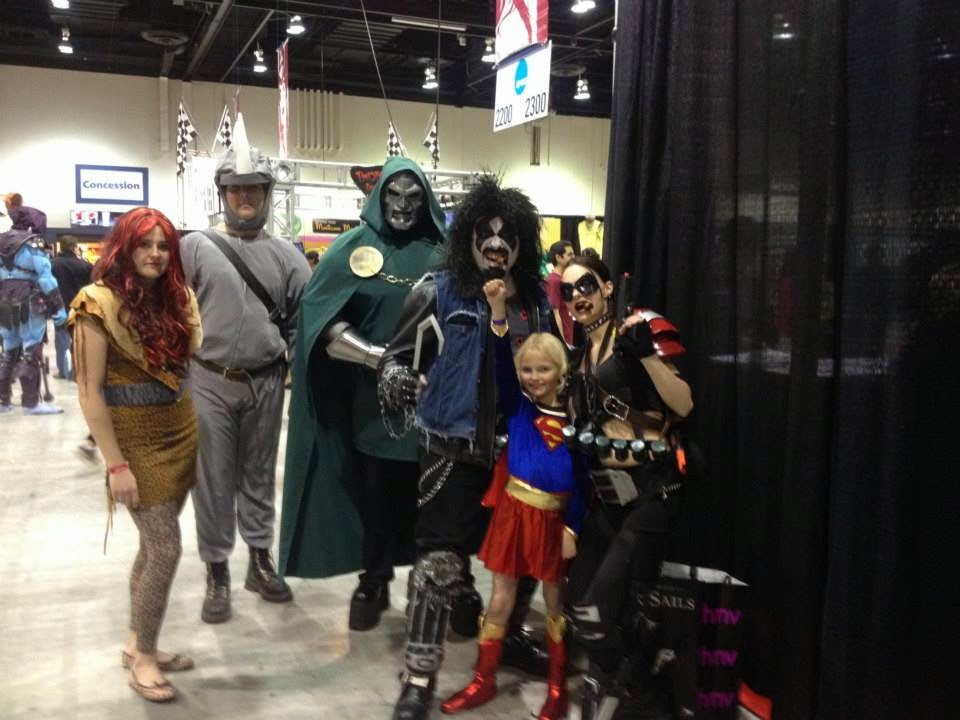 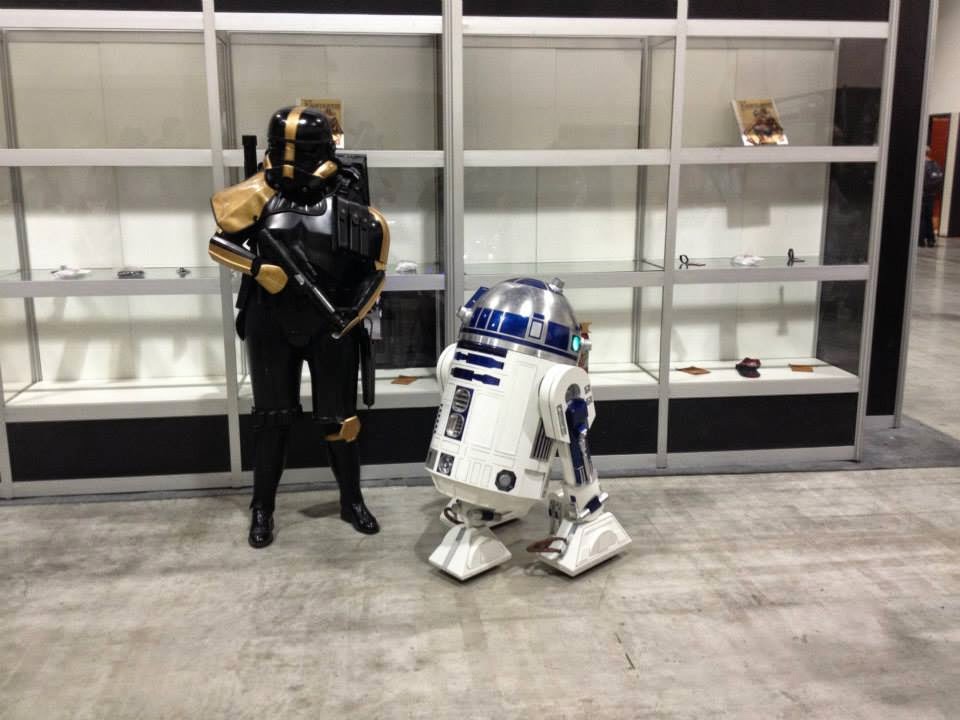 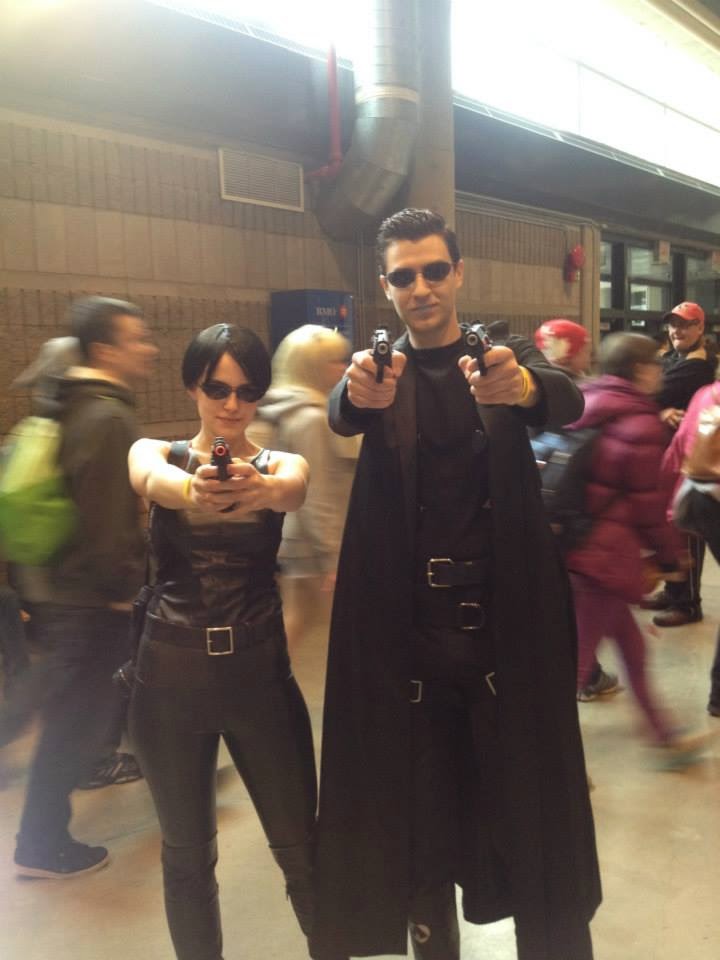 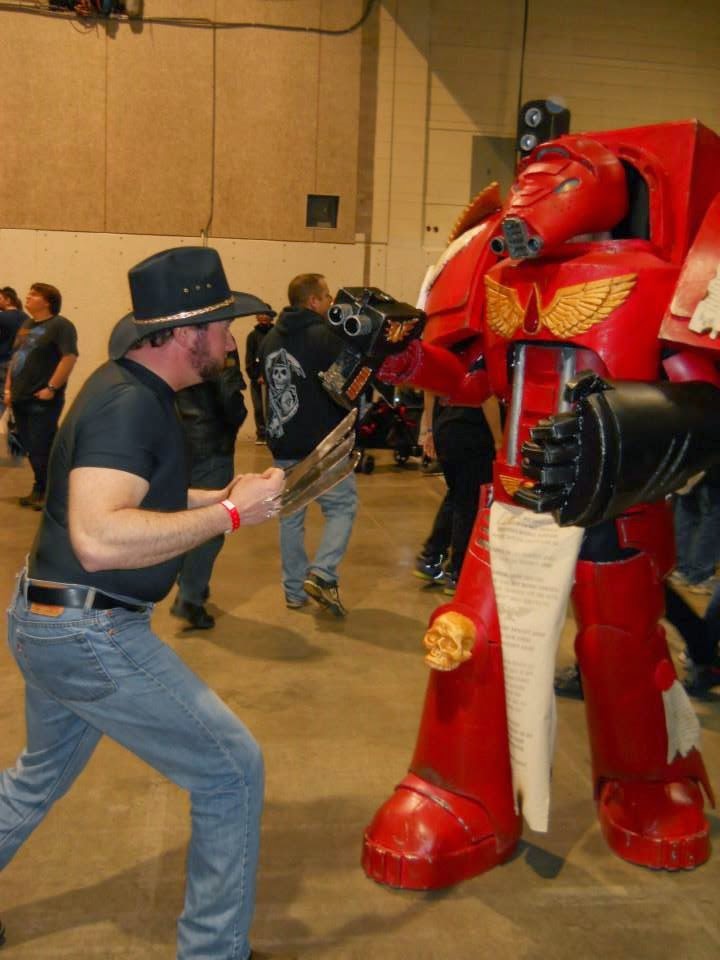 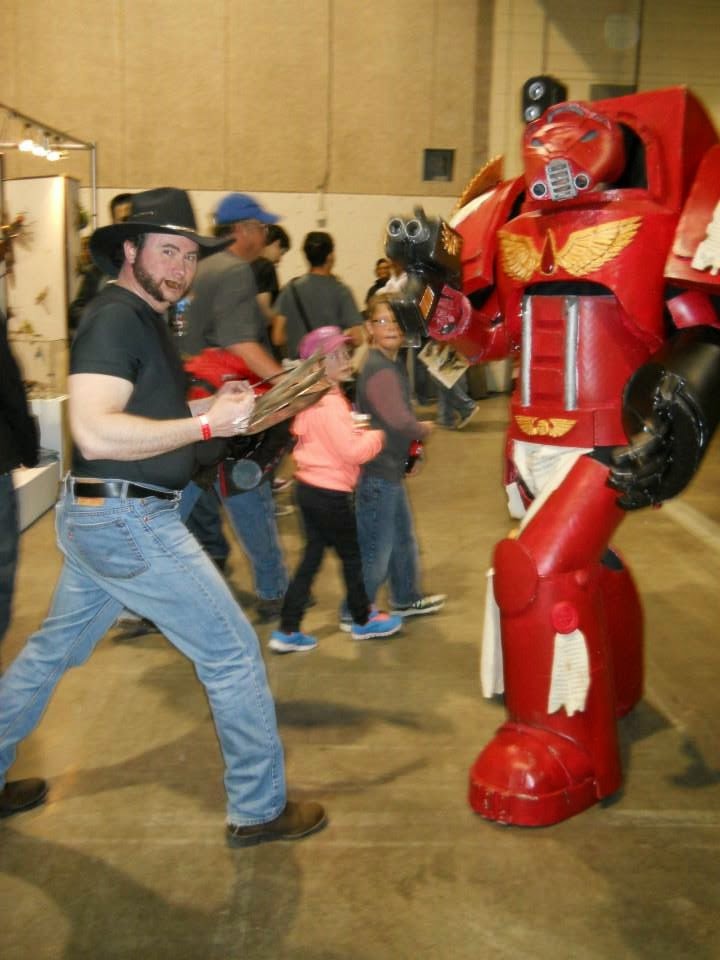 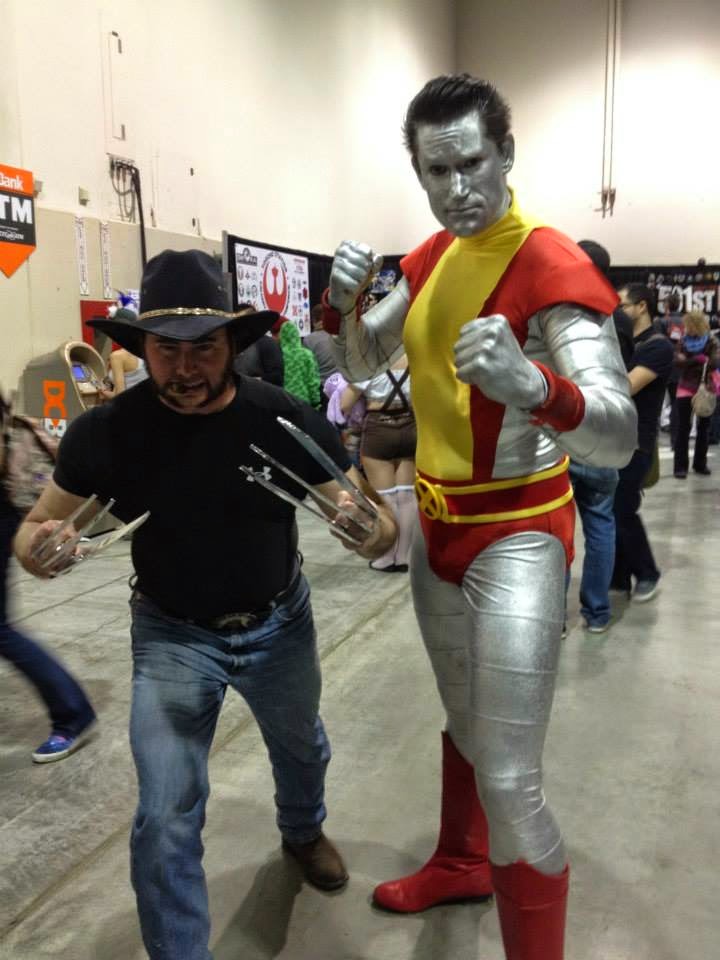 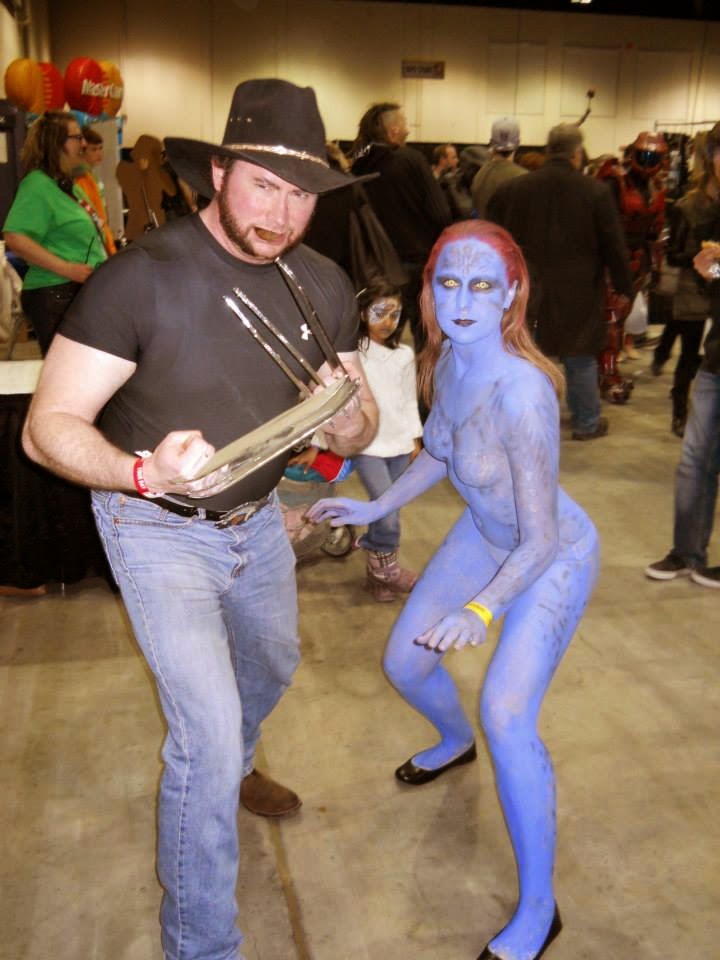 Posted by That Cowboy Guy at 08:02 No comments: